Still grateful & overwhelmed by the memories and feedback of last summer, we are very excited to officially announce that Lusatia Festival 2022 is happening! 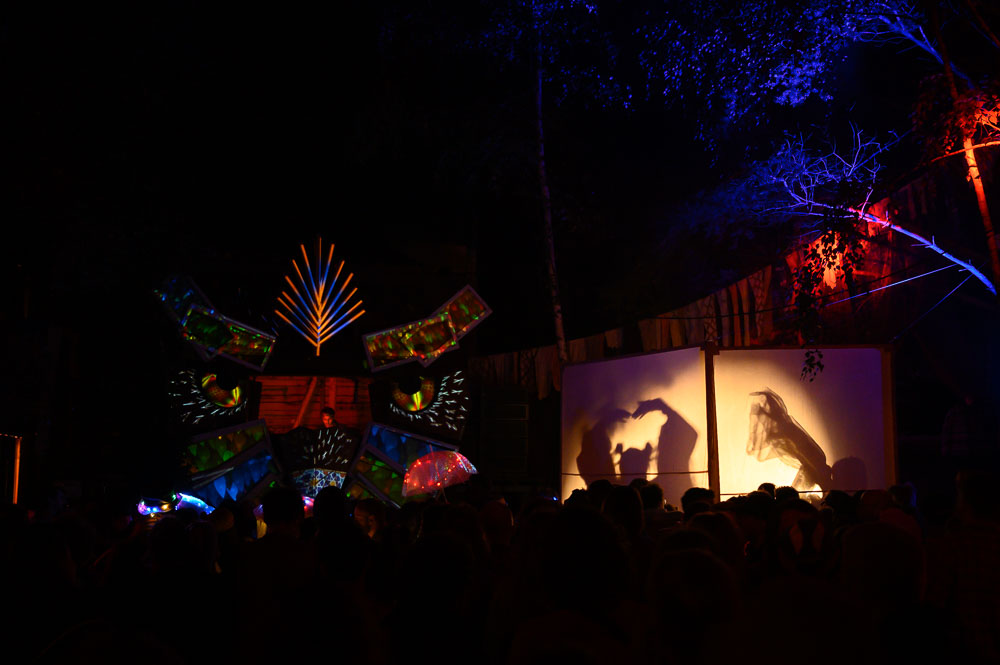 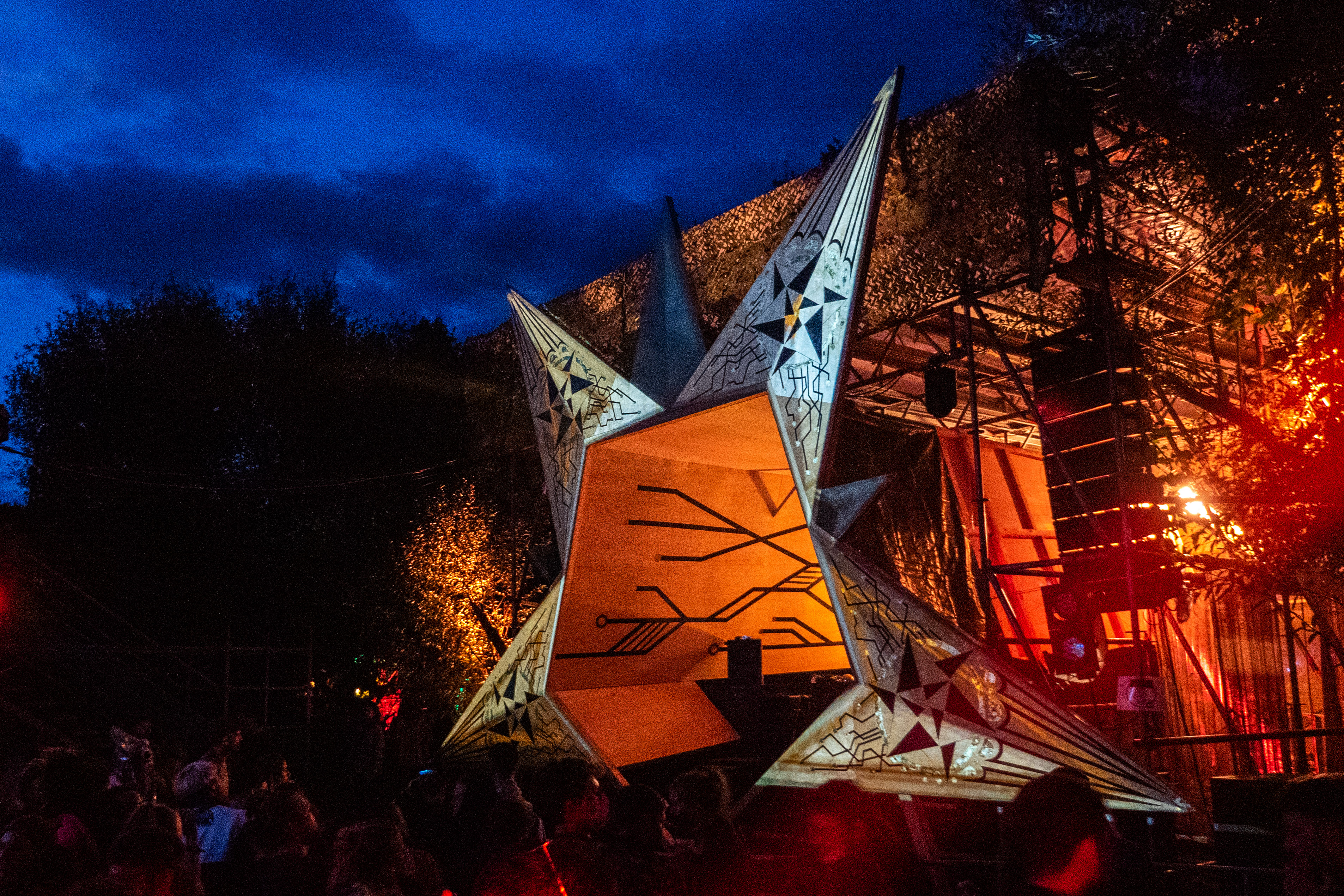 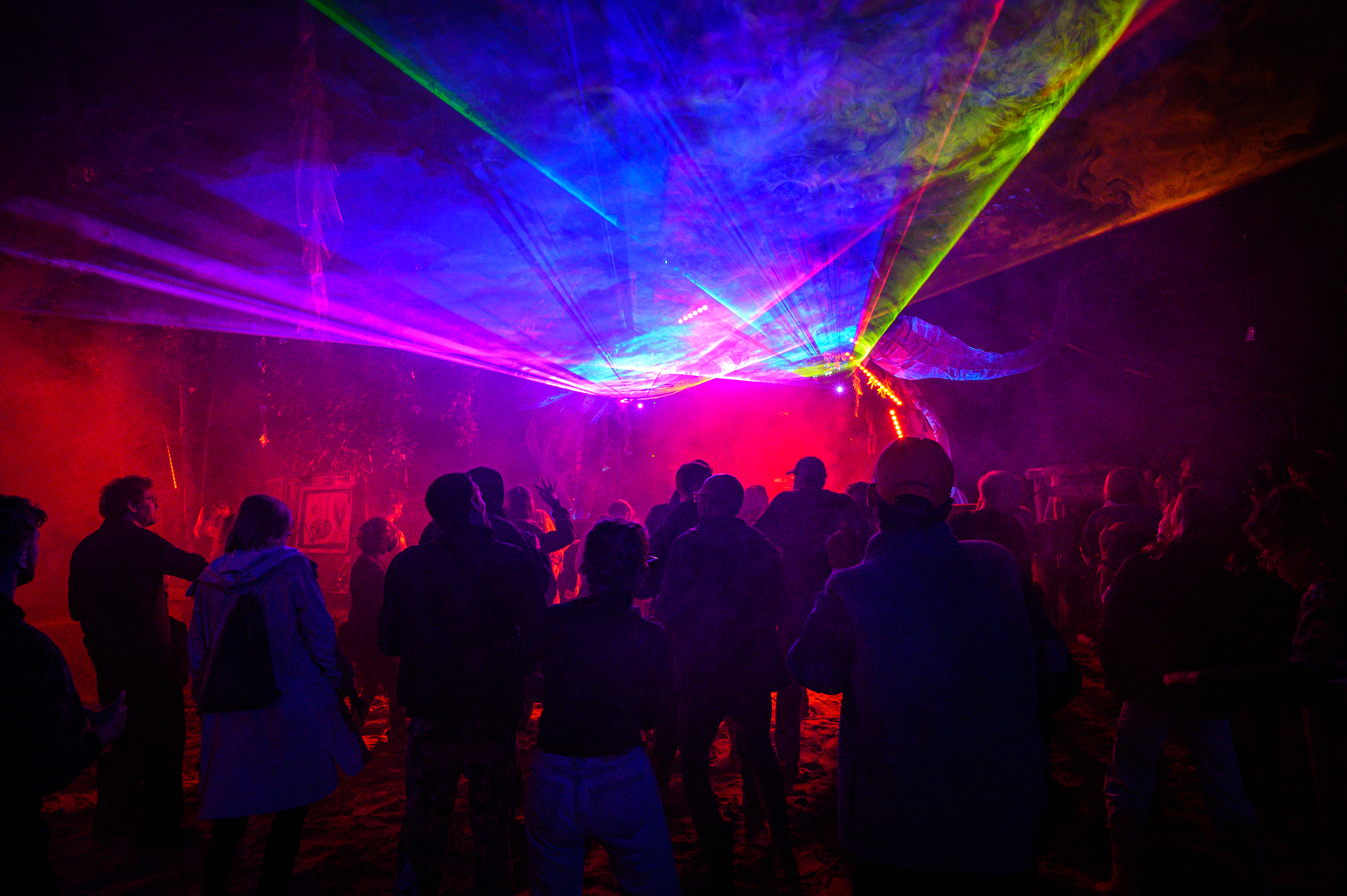 The Myth of Lusatia

Once upon a time in a land, which even was lying on the edge of everything long before countries existed, when the elements were mingling in entirely new ways, a mysterious and astonishing incident took place without anyone taking notice of it.

Back then, humans in this part of the world were following the urge of their hands, searching for new, live-giving opportunities far off familiar paths. Blinded by their needs, they rushed through many regions, also passing through the land, which was no more than a maze of fuming trails leading through marshes for thousands of years. Their boots left trampled reed and a grid of footsteps leading into all directions.

The soil of this land, which had been permeable for the forces of nature before, was trodden down and thus a creature, once fickle and bustling in its nature, got trapped in its subsurface home.

Not being able to hover through the marshes anymore and being forced to stay underground, its inner flame became tired and slowed down until it’s flicker occurred just once in a century.

Only a blink of an eye later fate led humans to Lusatia, since the soil with all its trapped forces of nature now had something to offer for them. Heavy machinery wheeled over the marshes and constant scraping could be heard from far beyond, while vents and chimneys rose over the horizon.

The creature meanwhile remained beneath the surface. Neither the droning and scraping nor what was happening above its home was able to reach it, since it was sunken so deep into the clay.

Its tender flicker became less and less until it reached the bottom end of existence.

Today, with a tug on the wheel of time, the vents and chimneys are about to vanish again, opening the horizon for windmills and reducing the level of noise for the scraping and droning of insects to be heard.

Again, the world starts to vibrate and pulsating sounds roam over the marshes. Not made by pistons and pickaxes though, made by bare feet gently loosening the soil. The sound of bass flows through the reed, making its way beneath the surface and deep down, barely noticeable, a tender flame begins to lighten up, flickering to the rhythm of the beat.